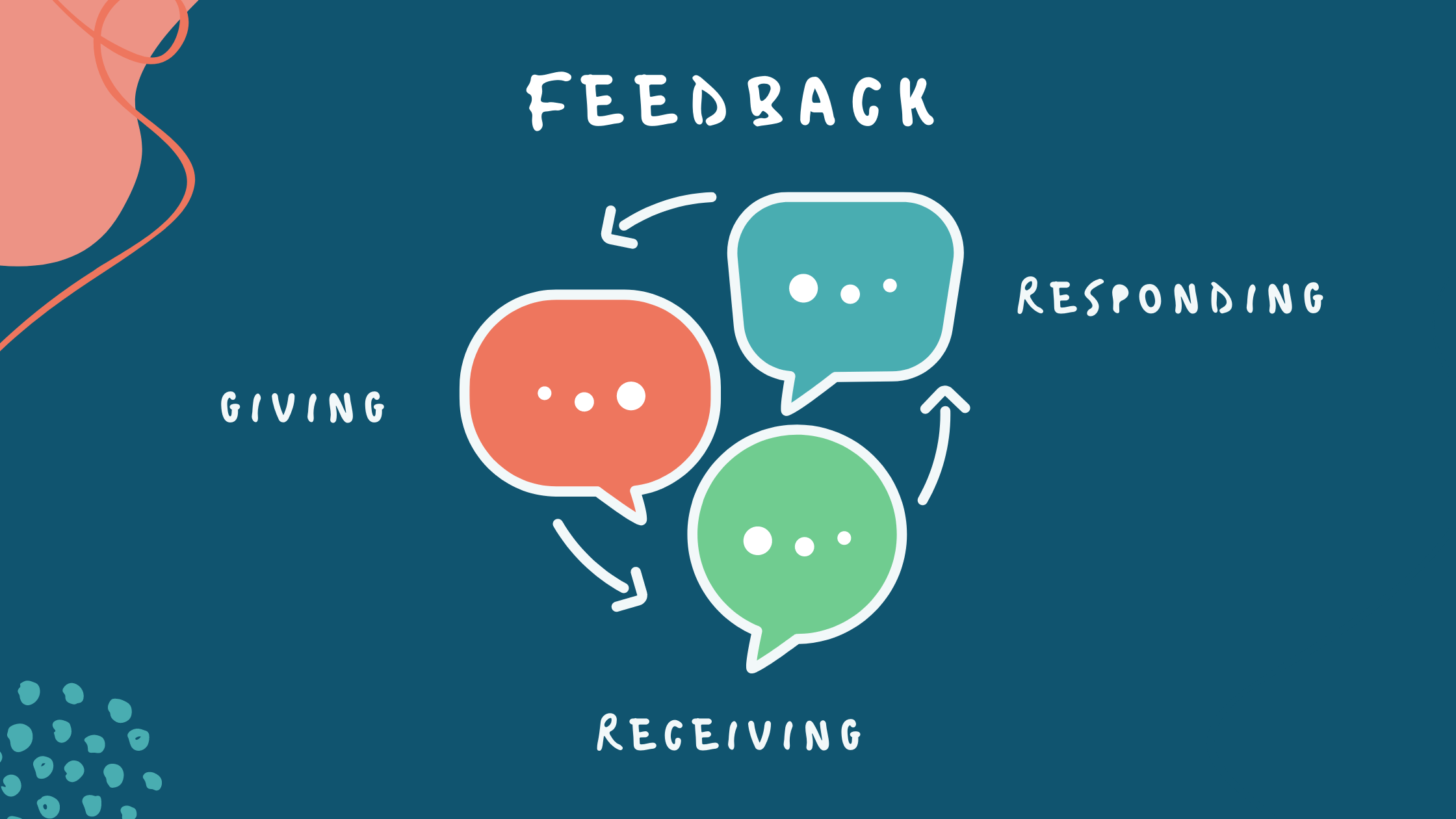 True story: one of our users once told us, “It’s like I’ve never been given feedback in 10 years.”

This situation is not uncommon. Giving feedback is hard. Receiving it is hard.

What’s even harder is weaving continuous feedback into your company culture.

One step in the right direction is learning to approach feedback – both positive and negative – as a valuable gift. ‍

When you deliver constructive criticism well, you’re giving the gift of growth and professional development. 🎁‍

This shift in thinking is just the start. It’s also important to understand the various angles of the problem and create a solution that trickles down to every corner of the company. That’s how you create a healthy feedback culture.

Giving improvement feedback isn’t easy (or fun). We avoid it and keep on prioritizing other things, because:

Giving positive feedback isn’t hard at all. But even though you’re proud of your team, you can easily forget to recognize them for their good work.

Finally, receiving feedback can be painful:

Lack of growth is another big driver for voluntary resignation. That’s why people actually crave improvement feedback - they expect guidance on how to be better and grow.

No wonder those who have regular feedback chats with their managers are three times more engaged.

Lack of feedback is also bad news for the entire team, not to mention the company. Not course-correcting early enough can lead to a lot of work hours spent heading in the wrong direction – aka, time and money down the drain.

At Skoach, we think about feedback as having three sides: giving, receiving, and responding. A healthy feedback culture happens when teams are coached on all three.

In giving positive and improvement feedback, it’s key to:

In receiving feedback, it's key to:

In responding to feedback, it's key to:

"Asking and giving feedback has been very interesting, it made me feel valued." — a Skoach user after getting challenges about feedback.

🤔 Something To Think About:

What are you doing to make sure people exchange feedback constructively and improve the way they work together?
Looking for the most-action oriented engagement assessment tool?
Get started today or reach out for more information about our team coach.

No items found.
Explore our blog