What To Do When Your Team Isn’t Taking Ownership 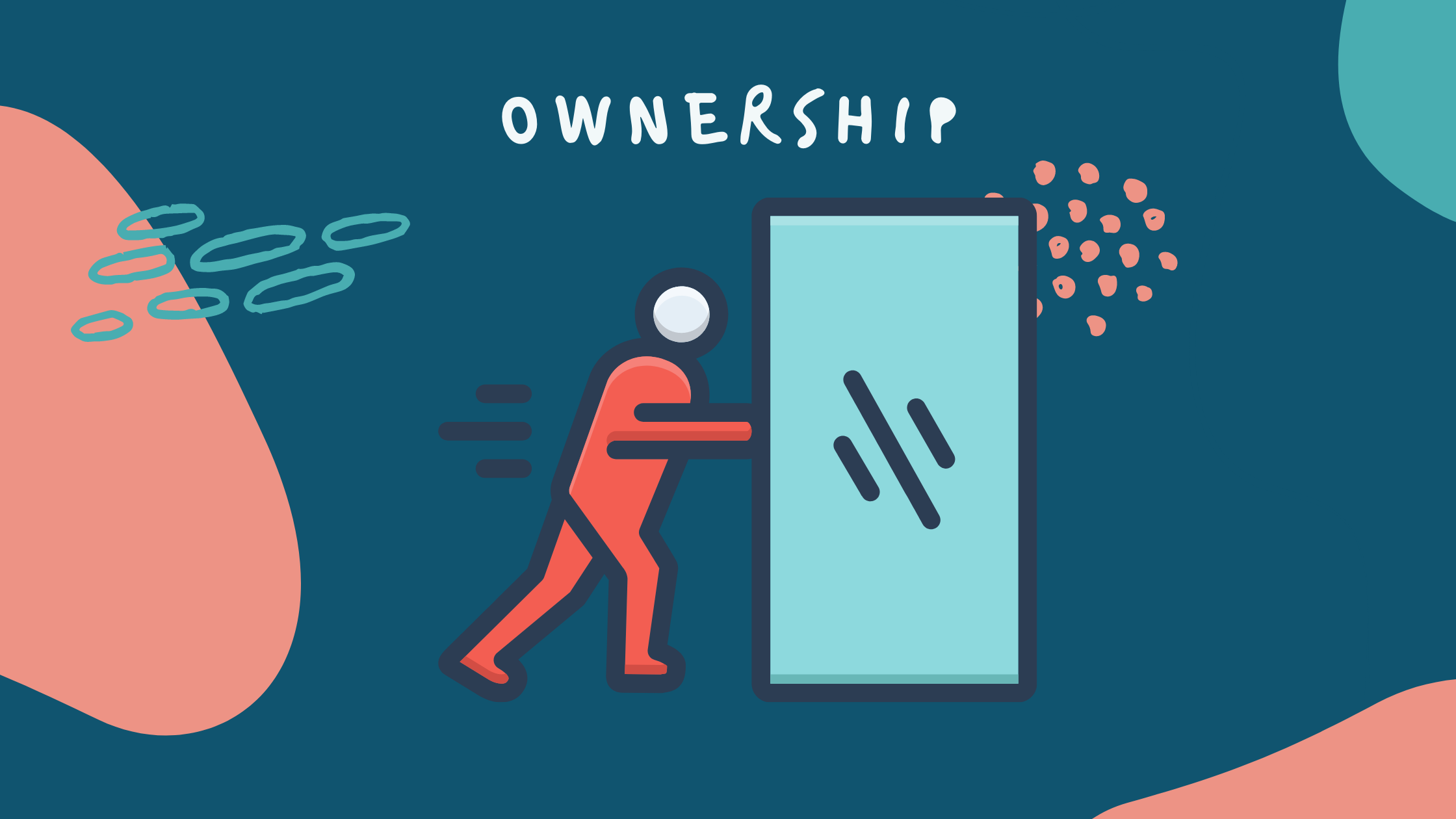 Would you care if you lost your phone or broke your favorite coffee cup? 😫

Probably, because those are things you own. And the beautiful thing about ownership is that when we own something, we care about it.

Owning your work is the same. It implies caring about the company’s goals as if they were your own. It’s taking pride in what you do, acknowledging mistakes, and knowing when it’s your responsibility to act.

In teams, ownership is critical. ‍

When everyone passionately takes ownership over their work, the team runs like a well-oiled machine.  ‍

In contrast, imagine a football team where everyone is unclear about their roles. They all hesitate to touch the ball. And the whole team loses.

So how do you get every team member to adopt an ownership mindset?

Get down to the root of the problem, and it’s usually one of two things:

When roles and responsibilities are poorly defined, team members end up unclear about what’s expected of them and unsure of who should do what. This leads to wrong assumptions, hesitation and inaction.

When taking ownership is difficult because of the environment or a lack of autonomy, apathy can set in. We don’t care about what we don’t own, so the quality of work suffers.

Managers need to clearly define and assign responsibilities – and update those as necessary based on the changing needs of the project.

At Skoach, we approach this by coaching managers on:

Management is only one piece of the puzzle. If team members don’t understand or accept their responsibilities, problems arise. That’s why we coach them on:

In football, no one owns the ball. It’s when each team member owns their role that, together, they score the winning goals.

"Skoach made me rethink the directions of my work." — a Skoach user after getting challenges to increase their personal responsibility.

🤔 Something To Think About:

What’s one improvement you could make that would encourage team members to take ownership over their work?
Looking for the most-action oriented engagement assessment tool?
Get started today or reach out for more information about our team coach.